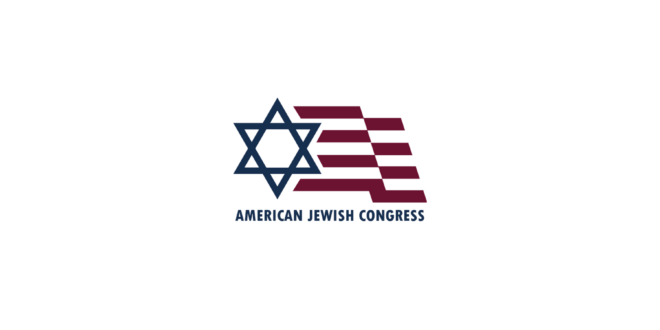 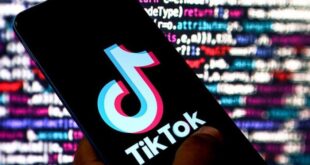 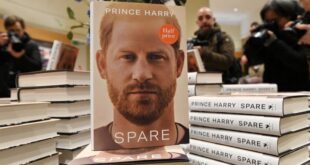 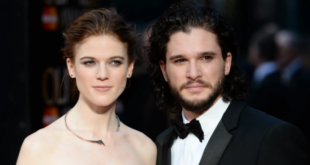 New York, NY, September 7, 2022 -The American Jewish Congress stands with the Republic of Albania in light of Iran’s state-sponsored cyber-attack against critical infrastructure in the European nation. We praise the Government of Albania, a U.S. ally and NATO member state, for severing diplomatic ties with the Islamic Republic and call for Tehran’s brutal regime to be held accountable by the international community.

Albania’s investigation on the July cyber-attack was done in close cooperation with the U.S. government and partner institutions, coming to the conclusion that the Government of Iran was behind the effort to access and destroy important data and disrupt governmental services. According to Albanian Prime Minister Edi Rama’s announcement, several illicit facets were involved in the aggressive cyber attack, including a notorious cyber-terrorist group that was previously a part of attacks against Israel, Saudi Arabia, the UAE, and other countries in the Middle East and Europe.

This latest activity exposes once again the recklessness and malign intentions of the Iranian regime. While the international community has long held the belief that it can induce Tehran to act as a responsible nation, Iran continues to act as a rogue state that threatens peace and stability in its nearby region, and beyond. It is clear more than ever that concerted international efforts need to be made to reign in Iran’s fear-mongering, destabilizing provocations, and support for terrorism, including in the cyber space.